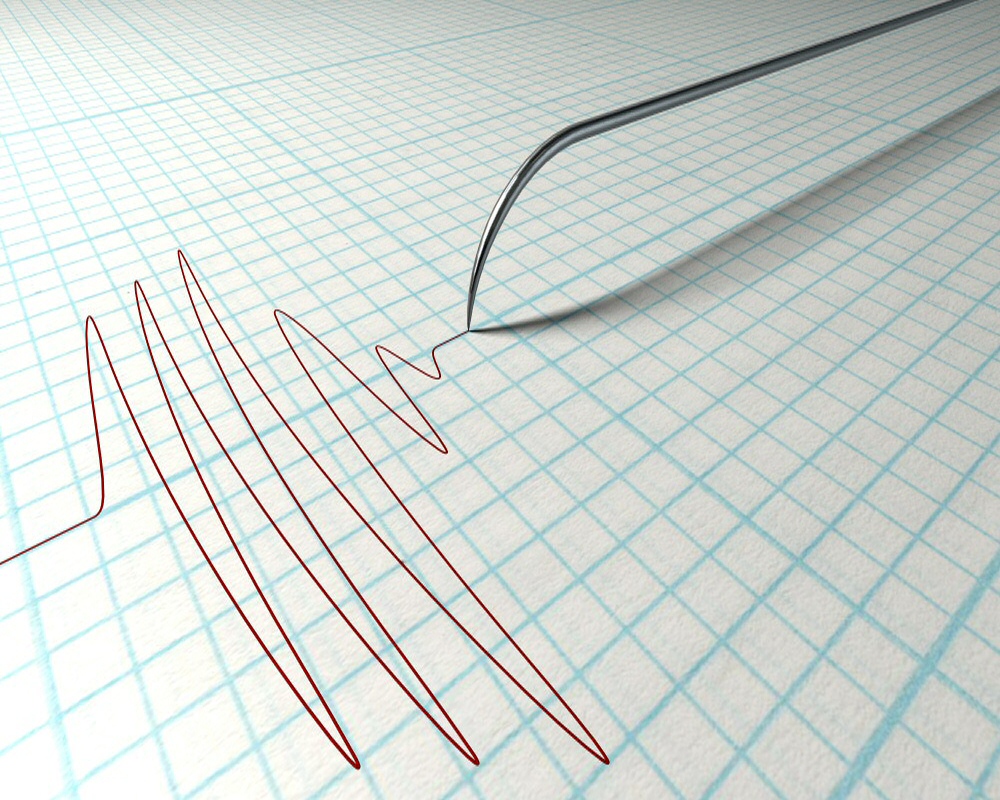 The year is 2017, 21st century. Much has changed over the decades, especially men and women.

At one point in time, men and women served the sole purpose of being bonded together in monogamy, exercising classic gender roles.

As time went on, goals of achieving monogamy seemed to have been crushed as infidelities occurred repeatedly.

Soon after, it was believed that infidelities were on the rise, quickly becoming the new trend. But in reality, affairs weren’t on the rise. No. In fact, affairs long since existed and weren’t as ‘common’ as most were led to believe. Affairs weren’t anything new. They were simply more exposed.

Now, our society has evolved. While the authenticity of relationships appears to have diminished, leaving ‘side pieces’ as a norm, what is becoming more and more common is a trend called opposite sex friendships.

The burning question is: are men and women truly able to be platonic friends? Better yet, instead of wondering if platonic friendship is possible, maybe what we should be asking ourselves is: for how long? Let’s explore.

A wise woman once said, “there’s no such thing as opposite sex friends”. Naturally, this statement was met with much scrutiny, however, once the rationale was expounded upon further, one thing became quite clear: she was absolutely right.

Just as you’re reading this, ask yourself a few things as it relates to your opposite sex friend(s) (assuming you have one, statistics show that we all do):

1.) Are they attractive?
2.) Have you ever considered dating them?
3.) Are they ‘fuckable’?
4.) If given the opportunity to date them, would you?

Being able to evaluate them and articulate an answer to the above questions is the exact reason why in essence, there truly is no such thing as opposite sex friends (at least not in a platonic sense).

Now, let’s try another exercise. Using the same four questions above, answer again, but this time, for your same sex friend.

More than likely, there was much more difficulty evaluating and articulating answers for your same-sex friend (unless of course your preference is the same sex; and if so, no disrespect intended at all).

Seeing as how opposite sex friendship is such a debatable topic, allow me to contrast the common perspectives of each sex.

Regardless if you’re bold enough to openly admit it, you’ve considered having sex with your female friend. And if you’re already saying how you’d never think to do it or see it as incest because she’s ‘like family’, it’s likely because at one point in time, you either:

a) determined long ago that you didn’t find her attractive and categorized her as family from that point on, or

b) she’s the girlfriend of your male friend

But if you instead said how you’d definitely jump in the sack with her without hesitation, congratulations for proving this theory to be completely true. Either way, what’s consistent with this theory is that whether now or in the past, an evaluation of your female friend took place. Mind you, this is an evaluation not possible to conduct on same sex friendships. Following me so far? Great.

Some say it’s due to masculinity. Some blame even testosterone. No matter the case, as men, it’s virtually impossible not to view a woman as a potential mate, albeit for relationship purposes or simply sex.

With men, logic is used for everything. So it ‘logically’ makes more sense to first evaluate a female as a mate instead of a friend. In addition, it’s also in a man’s nature. Fun fact: even in decades-long friendships, men may continue to evaluate their female friend. It’s a subconscious process. But while this may make sense logically, emotionally however, it completely ignores the risk of what would happen if that friendship is explored beyond platonic bounds and didn’t survive the aftermath if the relationship failed. This explains why those four questions above were so easy for men to answer but not so simple for women to answer. Unlike men, women are much more inclined to prioritize the friendship over the risk of exploring a relationship with a platonic. (See? Touched on as promised)

For the women, the reigning champions of emotion and strength, while you may have a male friend or two you’ve contemplated dating/having sex with, for the most part, you truly lock on to and secure that platonic belt around your friendship from day one. Unlike men, however, the evaluation process is much different.

Unbeknownst to most men, every man has the potential of being a woman’s mate. This is just as true as how men first view a woman. Difference is, their approach. While the current generation of women may boldly approach a man of interest, seeming to have shed their layers of tradition, the standard was once set where the man took lead. And if he didn’t, he elected himself to be a platonic friend through her eyes.

This is entirely the difference between the evaluation processes of men and women. Although you may not evaluate the man per say, nonetheless, an evaluation still occurred. Just think, how many times have you thought or said ‘if a man is just my friend, he chose to be that’?

Let’s not get side tracked. So, once friends, it’s the value of the friendship that breathes life into the practice of maintaining platonic bounds. In other words, the bond you share with your male friend is what’s treasured most. Therefore, you wouldn’t run the risk of destroying it with a silly thing called ‘relationship’ (even though studies show that the most successful relationships evolved from friendships). That would just be plain crazy right? (Grinning emoticon inserted here)

Simply put, both sexes have it wrong.

While both perspectives are sound, each sex’s beliefs are unintentionally projected onto their opposite sex friend. In short, men see their female friend as a possible sexual partner so they assume she feels the same (projecting).

All the while, women view their male friend as completely platonic and assume he feels the same (projecting).

However, both sexes may lack in the area of remaining open minded to the fact that their opposite sex friend may/may not see them as something more. All of which can easily be resolved through simple communication.

Lastly, there is definitely one area that proves irrefutable. A popular phrase that’s traded while developing relationships is how both parties must be ‘friends’ before anything else. While you may ask how/why this would be advised if platonic opposite sex friendships aren’t possible, let’s review what we’ve covered.

Of course, this is all just non-subjective theory.

There’s no exact science to this so yes, situations can and will vary. With that being said, many opinions may be drawn. But, for all the skeptics out there, you may very well have an opposite sex friend right now whom you’re convinced sees you as nothing more than a mere friend. Just don’t be surprised if you both answer those four questions differently. Same applies for the avid reader whom has an opposite sex friend as their object of desire. Moral of this story, interaction and conversation can go a long way within the sexes. Just know where you stand.