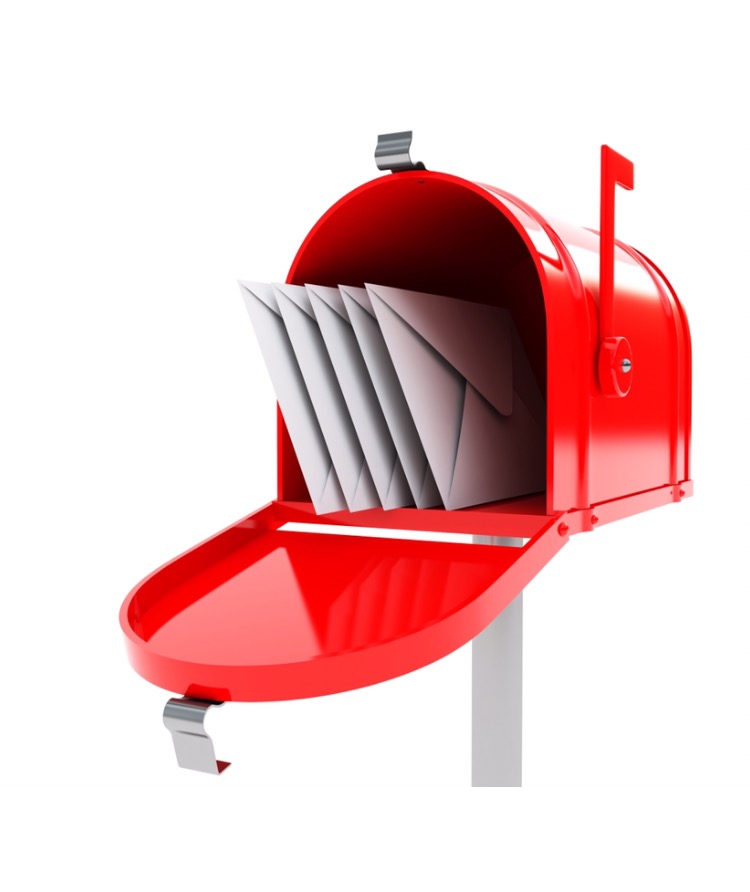 “Why wasn't she good enough?”

(a letter from the Good guy)

She opened herself up, let you in and even sacrificed. She didn’t even hesitate putting forth an effort. Yet and still, you cheated on her. You betrayed her trust, and rather than give her your love, you decided it made more sense to give her pain instead. But why? What did she do to you that was so wrong?

Have you ever sat and asked yourself: Why wasn't she good enough?

Whether it was your ex or the woman you were previously courting, have you ever asked yourself why you couldn’t be with her and ONLY her? Often times, men like you claim that you’re seeking the ideal woman, but once she makes her presence known, she STILL isn’t good enough. Again, why?

Big breasts? Yep. Nice ass? Absolutely. Sophisticated? Most definitely. Freak in bed? No doubt. God fearing? Always. Family oriented? Of course. Although those are only but a few areas we as men routinely evaluate, the consensus still leans toward infidelity nonetheless.

So, what more does a woman need to do to keep you in line?

First of all, in no way, shape or form is this an attempt to bash men. However, this is most certainly an effort to shed light on a seemingly never-ending issue: infidelity.

Inconsistent, unfaithful and untrustworthy. Not only are you hurting the women you’re involved with, but you’re also creating problems for the real men who enter their lives thereafter. Allow me to explain, in great detail.

After the dust settles from the catastrophe of lies and deceit that you’ve caused, real men encounter the consequences. While you’ve moved on to your next prey, the real man has to journey through an obstacle course just to get eye contact from the woman you’ve damaged. No worries though, although it’s a tough obstacle course, we’re going to make it through because we discovered something you didn’t: her true worth.

So that we’re clear, women are not weak by far. It’s common knowledge (or at least it should be) that women are actually stronger than men. This being said, women don’t pout and dwell on the damage you created. However, no one can simply exit a dreadful situation completely unchanged. Good or bad, there’s knowledge to be gained from every experience. In terms of these women, they’ve definitely gained knowledge and insight, but your immaturity caused a chain reaction. Now, she must utilize a fraction of her time to recover, which is time that could’ve been better spent elsewhere, such as being productive in a REAL relationship.

The rules and guidelines are quite simple. If you have no intention of being faithful and committed, don’t engage her. Even if your intentions are as primitive as wanting nothing but sex, at least give her the respect of being honest and let her decide for herself. If you haven’t discovered so by now, there’s actually quite a few women who also only want sex. Rather than lie, try something new. Try being truthful and straightforward. That way, both parties get what they desire.

And yes, women cheat too. No sex is above reproach when it comes to cheating. However, what you must understand is that the severity is much more worse when a woman is hurt. When a woman decides to love a man, she loves no less than one hundred percent. So when you fracture that love she gave you, it’s not so simple for her to just bounce back into action and move on to the next.

These are facts you may have already known but never took the time to focus on. Just think, how many times have you seen a woman continue to be with a man (likely yourself) who wronged her? It isn’t because she’s ignorant, inexperienced or juvenile. It’s because when she chose to love that man, she also chose to never give up on him. Her heart is precious and once it’s opened, it’s not so easy closed.

This is exactly why your actions hold so much weight. This is also exactly why these words are on this screen right now. She doesn’t open her heart to everyone. So when you pierce her heart without thinking twice, others have to pay for it.

Ultimately, you’re an adult. You can do what you chose. We could focus all day on how karma is real and how it’ll come back to you eventually, and believe me, it will. But that’s not the point here. The point is, fuck you.

The Good guy cleaning up your mess

Ladies, just so you know, good men still exist. We’ve been just as frustrated as you have with the deceit, betrayal and dishonesty you've encountered. And as you can see from above, even though we’ve never met the men who’ve hurt you, we too have to deal with their bullshit. Don’t give up, neither will we.