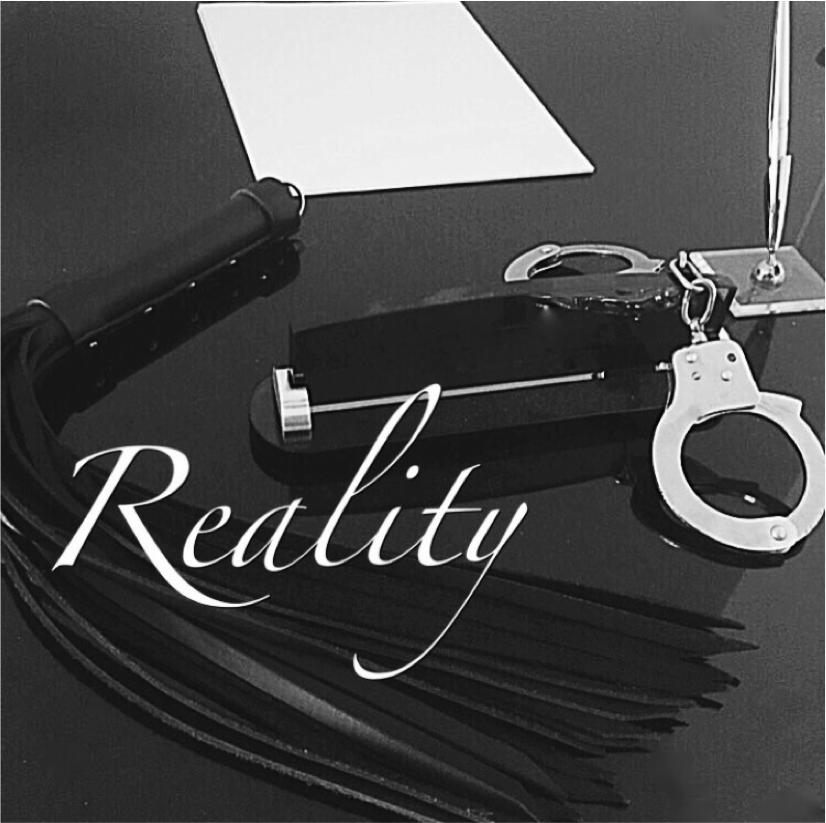 Making my debut as a novelist, "Reality" is a work of fiction that follows the events of Haze, a Therapist who seems to solve everyone's problems except his own. As he battles his sex addition, the inescapable friend zone and a world of lies and deceit, he begins to realize things aren't always as they seem. Throughout his life, he's been the good guy, the bad guy and the nice guy. Now, he evolves yet again. Only this time, it'll be into something he never expected.