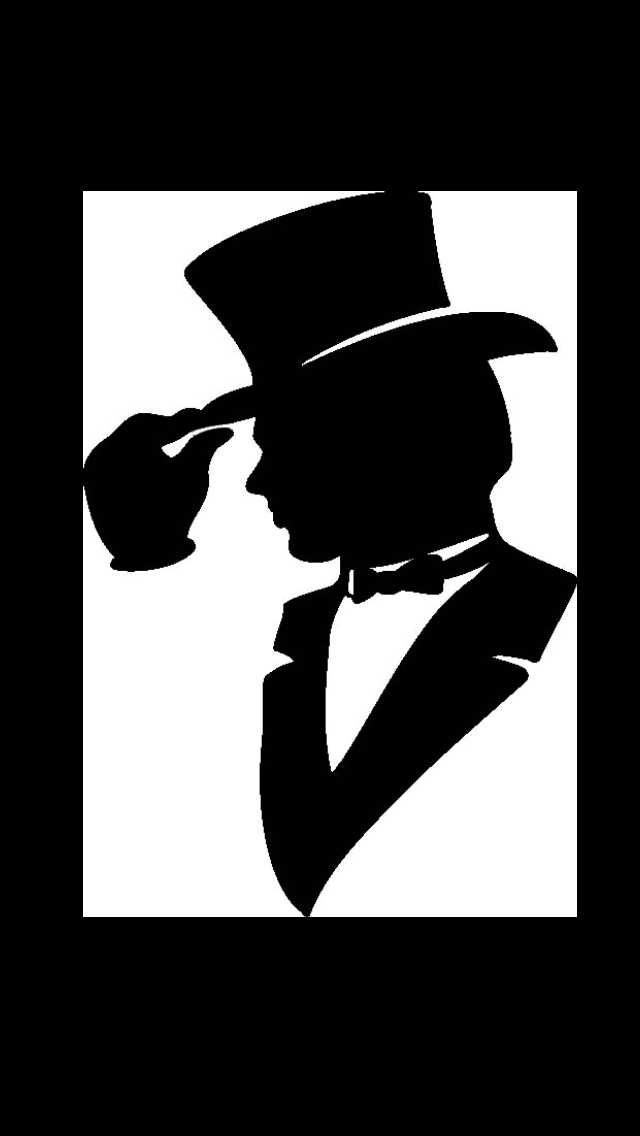 So many thoughts and opinions arise when the word “chivalry” is spoken. Some believe chivalry is dead. Others believe it’s still alive but goes unnoticed and unappreciated. When it comes down to it, opinions are opinions. But when it comes to chivalry, it isn’t a matter of opinion it’s simply a matter of respect.

It’s no secret that everyone wasn’t raised the same. Therefore, everyone won’t share the same beliefs. But realistically, that’s bullshit. Two people don’t have to go to the same school to learn that two plus two equals four. In other words, just because you were raised in a different household doesn’t shield your mind from learning a new concept. And yes, chivalry is (or should be) just as common as two plus two.

If searched online, the basic definition of chivalry is defined as:

“the combination of qualities expected of an ideal knight, especially courage, honor, courtesy, justice, and a readiness to help the weak”

If you dig deeper, you’ll find another definition, which states:

“courteous behavior, especially that of a man toward women”

Both of these definitions may be considered quite vague or simply unclear. The most common factor to the above referenced definitions is simply that the word stems from medieval times. Below, let’s explore the most common examples of chivalry.

Men, your mouth is your most powerful tool. This absolutely does note reference oral sex but rather that your mouth, and what comes out of it, is one of the main elements that a woman focuses on. Women are women. They require respect. Even the most aggressive and independent woman wants to feel like a lady. This being said, be considerate of your approach. It all starts with the simple things.

Rather than say, “When you gonna let me take you out?” say:

“I would love to take you to dinner Thursday evening”

“I would be honored if you would accompany me to…”

Women grow tired of men gazing at them and sexualizing them rather than approach them with respect and good manners. In addition, women want to be courted (if you don’t know what “courtship” is, please discontinue reading). Rather than “ask” when you two are going to go out, instead, have a plan. Note, neither of the above approaches were questions, food for thought. Now, the average girl may criticize this approach but women will compliment it. Having knowledge of street terminology may be cool but have an educated vocabulary is what’s most valued.

Have you ever wondered why it’s considered polite to open a woman’s door? It’s a form of tradition and it’s what’s done for a lady. It’s an act of respect, which implies that you recognize her as a lady. Of course, there are a few women who may see your act of opening her door as a sexist gesture. In today’s society, equality is paramount. Therefore, some women resent the feeling of inferiority and may take offense. Every opinion is respected just so long as you make yourself clear that it wasn’t your intentions to be rude or offensive.

Opening doors isn’t limited to simply opening the door before she walks into the restaurant. It begins much earlier, which ties into the next section.

Currently, the first date isn’t even labeled as such. Most people refer to it as “hanging out” or “kicking it”. That alone, is a separate issue altogether. An actual first date should include a few items.

You’re escorting her. You’re courting her. Therefore you should be arriving to her residence, early, to pick her up for the date. There’s no reason why it should be the other way around.

2.) Knock on her door/Ring her doorbell

After arriving, please, do not call or text her to say that you’re outside. As commonly used as technology is, this is far from an act of chivalry. Get out of the car, walk to her door and either ring the bell or knock on her door. Calling or texting is very informal, and, lazy.

Additionally, you’re walking to the door as an act of protection. Ask yourself, if you simply texted her and said, “Come outside”, how would you feel seeing someone run past her and snatch her purse as she was “coming outside” to your car? Far-fetched. But nevertheless, women admire the masculinity of a man. This includes security and feeling a sense of protection.

After you’ve arrived and walked her from her door to your car, open the car door for her. Of course, she could open the door herself, but that isn’t the point. She’s a lady and should be treated as such remember? It’s all good manners.

This concept is very simple but most often overlooked. Before sitting down, pull out her chair and push it in when she sits down. This is a act which is generally absent nowadays. Note, it may take a little muscle to push her chair in once she’s seated, heads up.

Commonly, after the date is over, most men simply hug or kiss the woman as she gets out of the car. Men, if you picked her up from the door, escort her back to the door. There’s nothing wrong with taking the extra time out to make sure she gets to the door safely. Somehow, everyone has gotten into the habit of hugging over the gear shifter in the car but this task can be done much more comfortably standing outside on her doorstep. Just saying.

Walking on the street side

Men, at one point or another, you and your lady may take a walk. This is especially true if you live in the city. If/When this happens, please understand that you should be walking closest to the street.

Although to some, this is common knowledge, allow me to explain. The obvious reasons for doing this are for her protection. Out of control cars, discarded trash and road debris are all possible factors, which will require your protection. You have to put yourself in the mind state that nothing happens to her that doesn’t happen to you first.

No, you aren’t stroking her ego. Women spend hours at a time getting ready for a date. Sometimes they even spend days preparing. Their outfit, makeup, hair, shoes and accessories were all carefully selected for you. Acknowledging their efforts won’t hurt. But, don’t acknowledge her just to be nice. Acknowledge her because she really does look amazing (as they usually do).

You don’t have to always wait until Valentine’s Day to do something special for your lady. A simple long stem rose or a hallmark card for no reason says the most sometimes. While women favor consistency, random acts of kindness will help show your love and appreciation of her. Be advised, these types of gestures must not be forced. Women will know if the gestures are genuine or falsified.

There are a few elements to keep in mind here.

You and your lady are on a date at a restaurant or movie theater. Before leaving, please understand it is your responsibility to go warm up the car before allowing her to walk out in the cold. Simply tell her to wait in the lobby while you go warm up the car and bring it around. It’s common courtesy.

Secondly, when a woman says she’s cold, it’s very well possible that she’s just thinking aloud, however, pretend as though she is actually cold. In short, if you have on an outermost garment, offer it to her. Better yet, don’t even speak on it, just do it. She may decline or she may accept, but the gesture is what matters.

This goes even more so if its rainy weather. Rather than allow her to walk out in the rain, go get the car and drive back to the door for her to get inside. The most important factor here is good manners but there’s also another purpose. Men, we can take a shower and wash our hair with no problem. For women, they spend hours getting their hair done, usually for us. Letting her go out in the rain and ruin her hair is simply inconsiderate. Note, always have an umbrella in the car.

In the event of snow, men, understand that the moment you allow your lady to brush the snow off of her car is the moment she will begin to question your treatment of her. Especially if she knows you’re in the house watching her do it. Convince yourself that if it’s snowing, you have two cars to brush off, period.

In all of the above scenarios, before allowing her to get inside the car, get your ass out of the car, walk around to the passenger side and open her door. A common misbelief is that just because you’re already in the car, you can simply hit the “unlock” button. This too is lazy and quite noticeable to women.

Men, the above items are the most commonly overlooked acts of chivalry. Truth be
told, chivalry still exists, it’s just not as common. None of the above items imply that women are helpless or incapable. Women aren’t fragile by far. But, they are ladies and should be treated as such. Many of these items may seem foreign because they haven’t been a practice for so long but ask yourself: Is that really a bad thing?

Bringing back respectful gestures is something that society could use. In a world where having a “side piece” is considered the norm, anything could help, especially re-establishing the simple foundations of a man and woman interaction. One can only complain so much about the inadequacies in relationships. Someone has to actually step up and start doing something about it, food for thought.

Sex. Making love. Fucking. Intimacy. Relations. Whichever term suits you best, it’s an activity practically everyone is engaging in. For those of you in relationships, situationships and maybe even marriages, at one point or another, the circumstance has likely arisen where one of you is in the mood for

Should we forgive? Yes. Should we listen? Of course. Do we have to stay? Absolutely not. Sometimes, suffice it to say, apologies simply aren’t enough. While it’s commendable that one seemingly acknowledges their mistakes, actions, inactions or whatever role they played in a situation-gone bad, doing so does